Write out whole names on the center of the envelope. That’s right, the recipient name features prominently on the envelope’s front. Let the guest feel special. You’re choosing them to attend an important even in your life, after all. Leave space below for coupled guests with different last names as well as the sending address.

Spell out full words as often as possible. Guest names are a given, since the only abbreviations you’ll use are ones such as Mr., Mrs., Jr., and Dr. Other words such as “and” are also typically spelled out for the sake of formality. It’ll also give you a wicked hand cramp. As long as you’re consistent, you can get away with shortening and to “&.” No one’s going to call you out on it.

Include a guest option for plus ones. An ordinary address to your dear but unmarried friend is “Miss Clara Oswald.” If you intend on only inviting her, you can leave it at that. Most people bring guests, and you need to show that this is welcome. Write, “Miss Clara Oswald and guest.” The word “guest” is always lowercase. At least you won’t be surprised when Miss Oswald turns up at your wedding with a plus one.

Address married couples with the same last name together. These are the easiest ones to figure out, as long as no one has a special title like Dr. Those married friends and parents you know are represented as a union like their wedding oath proclaims. The proper address is “Mr. and Mrs. Harry Potter” or “Mr. Harry and Mrs. Ginny Potter.” You’ll probably be wishing you knew more married couples.

Write out the full names for couples that don’t share a last name. Some people don’t assume their partner’s last name. Invalidating that choice or their marriage would be an unpleasant start to your wedding, so take the time to write out both names. The person you are closest to goes first. For example, you’re best friends with Rachel, so you write “Mrs. Rachel Green and Mr. Ross Geller.”When you are equally close to each person, list the names in alphabetical order.

Separate unmarried couples onto different lines. It doesn’t matter if they live together or not. Standard etiquette is to keep the names separate to differentiate them. These stiff old standards have relaxed over time, so you may be able to join the names with the word “and” like you would for married couples. To play it safe, separate the names, order them alphabetically by last name, and write the names out in full.For example, write “Mr. Joffrey Baratheon.” Under it, write “Miss Sansa Stark.”

Order names by professional title rankings. Ranking tops gender, so if your best lady friend is an army colonel, judge, or rocket scientist, you better give her respect. Standard notation for rankings is “Dr. John and Mrs. Who.” If Mrs. Who is the doctor, flip the names. If they’re both doctors, you can write “Drs. John and Clara Who.” The abbreviation for Dr. only needs to be written out in full for medical doctors.Remember to follow the other rules, such as denoting couples with different last names. Change it to “Dr. John Who and Dr. Clara Oswald.”

Simplify family invitations to a last name. Writing out the full family name is perfectly acceptable and thoughtful. Normally, you’d address the invitation to the parents. Fortunately, there’s a modern way to be inclusive while saving yourself time. Write out the invitation as “The Brady Family.” This implies the invitation is for the entire family, keeping your work short and sweet. 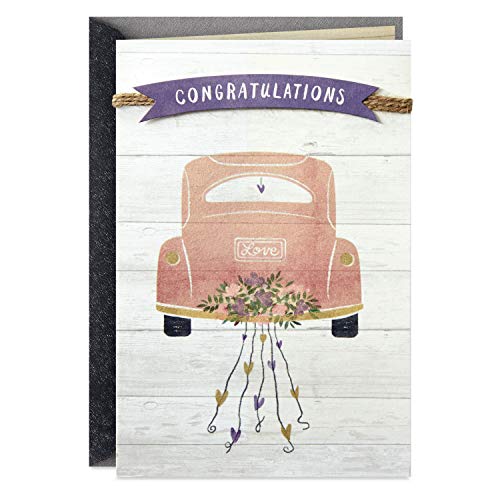 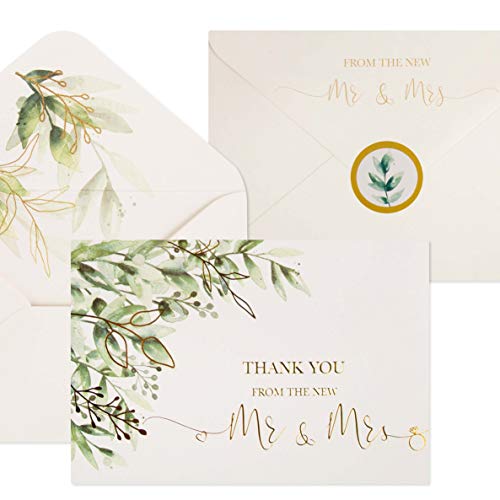 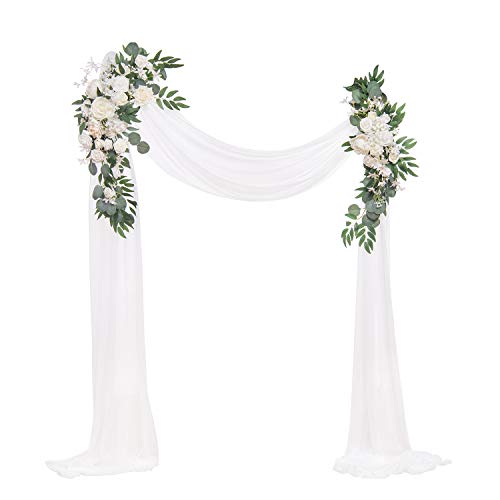 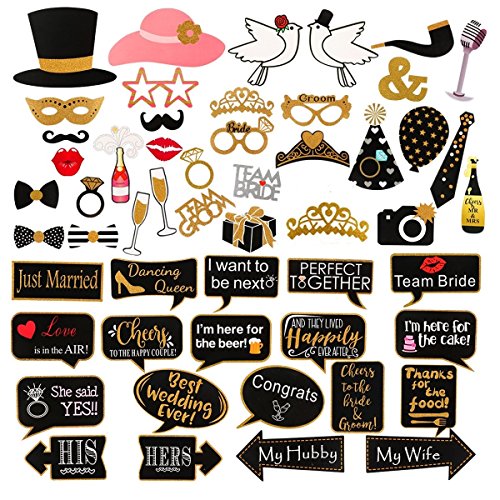 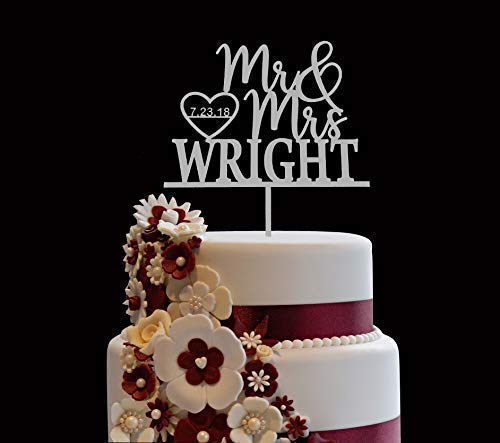 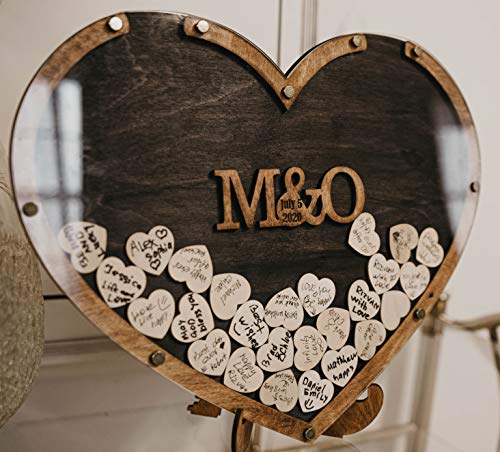 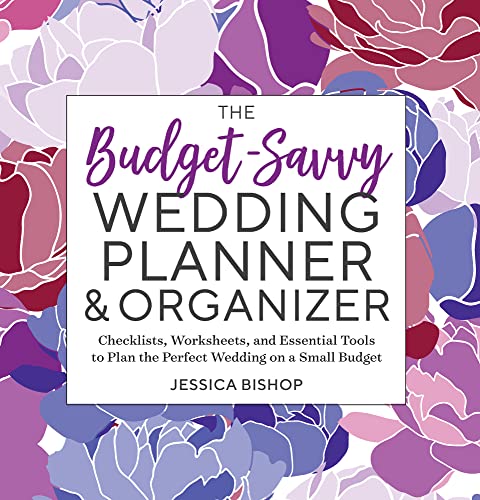