Determine the host. Traditionally, the host of a wedding was the person paying for it, but today, this is an honor that the couple can bestow upon any chosen loved one. When you look at a wedding invitation that says something like “Emily and John Gordon request your presence at the marriage of their children,” Emily and John Gordon are the hosts who are extending the invitation. The wedding host is most often: 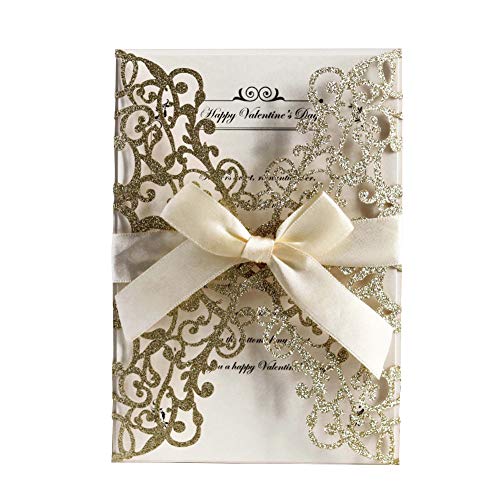 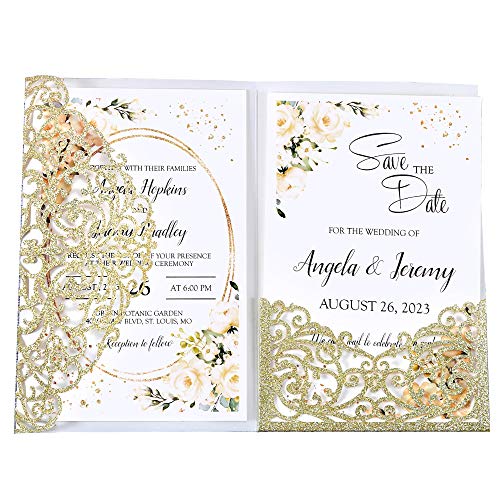 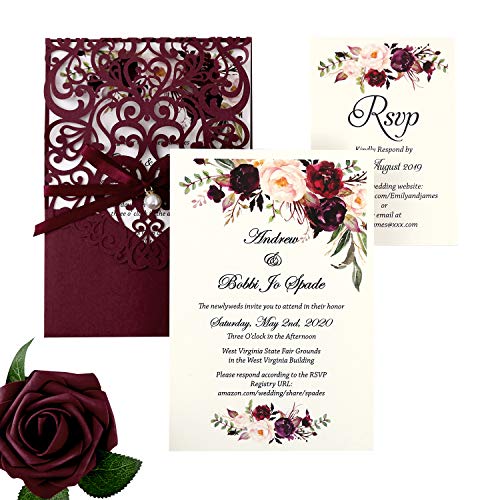 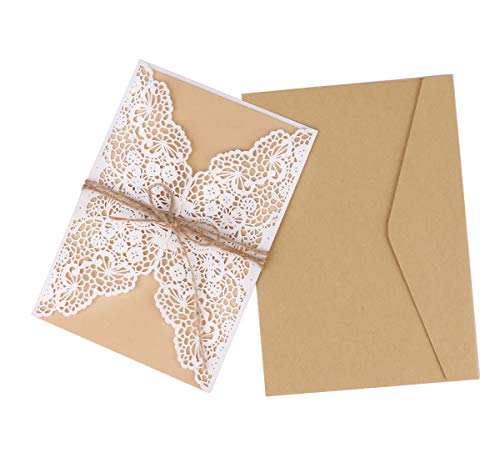 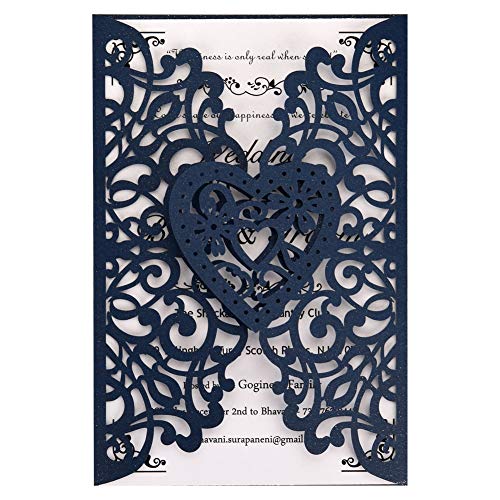 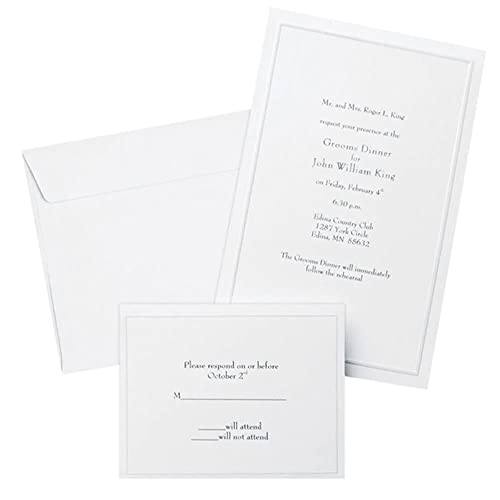 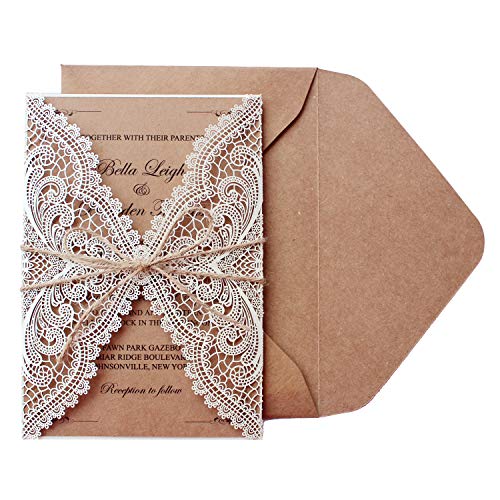 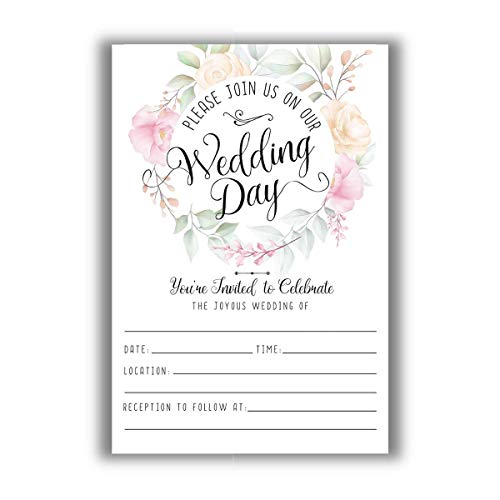 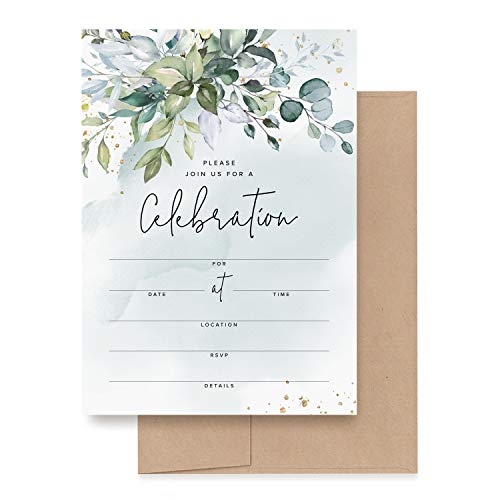 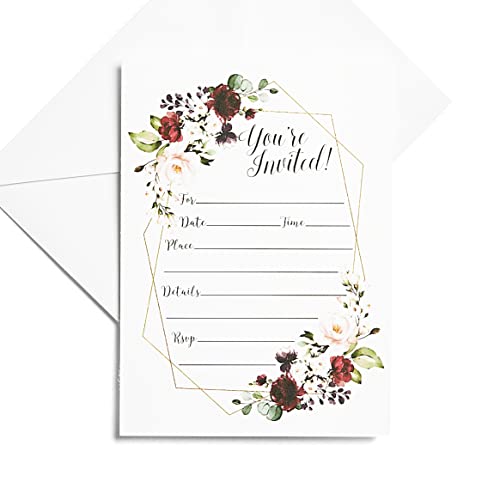 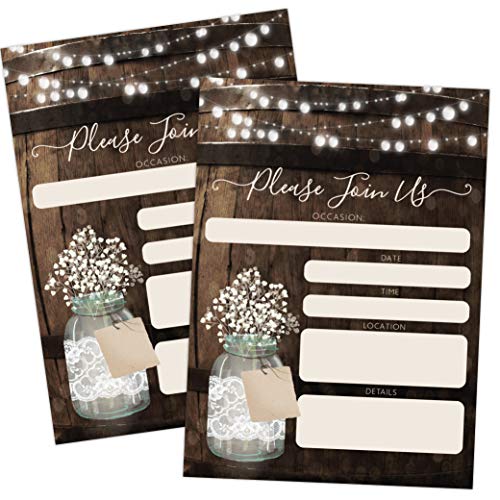 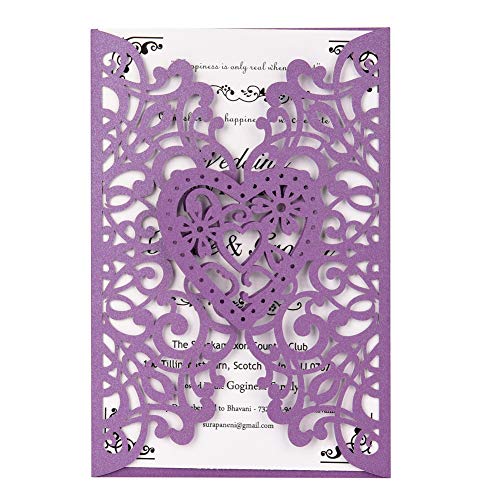 If two brides or two grooms are getting married, the formatting will be the same, but you will have to choose whose parents come first. However, you can also put all the parents on the same line.

Use the couple and their parents as the host. When the couple and both sets of parents are hosting the wedding, it is customary to open the invitation by saying something that indicates everyone is involved, such as:

Use the names of the couple as the host. When the couple themselves choose to host their own wedding, their full names appear at the very beginning of the invitation.

Use the names of children to invite guests to a second marriage. In the instance of a second marriage, it’s not uncommon to open a wedding invitation with the first names of the children—instead of the hosts—from the new couple’s previous marriages.

Write the request line. Once the name of the host has been stated, it’s time to actually extend the invitation to the guests. This is often done with wording along the lines of:

Introduce the couple. When there is a bride and groom, the bride’s name traditionally comes first; if there is more than one bride or no bride, you will have to decide whose name appears first.

Include the date. Once the host has invited the guest and introduced the couple, it’s time to include all the relevant details about time and place. First comes the date of the wedding, followed by the time on the next line.

Note the venue. The location of the wedding ceremony comes after the date and time, and this should include the :

Write the reception line. This tells guests what to expect after the ceremony. If the wedding ceremony will be followed by dinner and dancing at the same venue or a different location, now’s the time to let your guests know. This can often be something simple, such as:

Include an RSVP card. Unless you want guests to reply by telephone or through a wedding website, it’s best to include a physical card that guests can mail back in response to the invitation.

Pre-print the response envelopes with the hosts name and address. To encourage people to respond by mail, make it as easy as possible by providing pre-printed envelopes so they don’t even have to address the RSVP themselves.

Direct people to your wedding website. For couples who do register with a wedding website, guests can RSVP immediately online. However, it’s important to mention specifically on the invitation or RSVP card that guests must visit that site for more information.